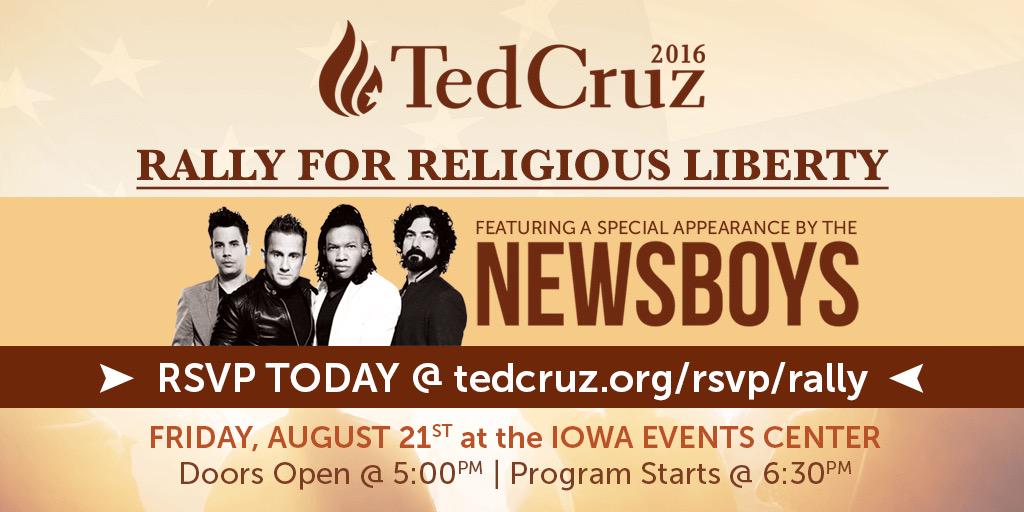 What Liberals think– If we are really nice to Islamists, and show them we want peace, they will like us

Reality-Rights come from God, they are Natural Rights

What Liberals think– Equality is the ultimate Utopia

Reality– Liberals prefer “equality” to liberty, even if that equality is an equality of suffering under Totalitarianism

What Liberals Think– Freedom of speech is sacrosanct, as long as that speech does not contradict Liberalism, then it is hate speech

Reality– Freedom of speech IS sacrosanct, no matter who it offends

What Liberals Think– Armed citizens rarely if ever use guns in self-defense, so strict gun control will reduce violent crime

Reality– Guns are used hundreds of thousands of times annually by Americans to defend themselves, so disarming the people will cause a dramatic increase in violent crime

Every difference between Left and Right boils down to Collectivism vs Individualism. To the Right individual rights are the natural condition of man, hence the term that Franklin used, Natural Rights. the Left sees rights as coming from government, and sees the individual’s rights as secondary to the common good. This story from College Insurrection is a perfect example

I somehow doubt the writers of the US Constitution were thinking about “non-negotiable” codes of civility and diversity as they crafted the First Amendment. But then, what do I know? I don’t work for Illinois State.

Illinois State University (ISU) is under fire from a student’s rights group for language in its student code that demands student conform their behavior  to “the needs of the university” including an “appreciation of diversity.”

ISU’s student code describes certain “non-negotiable” standards to which student are required to take on the “values of the university.”

These values are described as “civility, and appreciation of diversity, and individual and social responsibility.”

Student rights group, FIRE (Foundation for Individual Rights in Education), flagged that code as September’s “speech code of the month” suggesting its language could actually lead to the stamping out of true diversity of thought and action on campus.

“If a student’s expression or behavior deviates from the university’s definition of what it means to appreciate diversity or be socially responsible, that student may be asked to leave the university,” FIRE warned on it its website.

A ISU spokesman told Campus Reform last week, however, that the language is harmless, because it “is really speaking to what are the enforceable parts of the code,” which are based on regular laws.

And Bob Belvedere has a video featuring some of them

Frightful that anyone could be so naive isn’t it? Bob has a good quote that shows that he understands liberty

The only possible power that could be sovereign over me is God — but believing in that is a choice I get to make because I have [whether you believe it originates with God or not] Free Will.  No fellow Human Being or group of Human Beings can ever own my Soul.  They may wrap my physical body in chains, but my Life is my own, it is forever unshackled.

Here is the link to the post I read from in the podcast Now, click the pic to listen

No, not me, although I could win that every day. But my greatness is only surpassed by my humility, so I will give it to Smitty, who made me laugh when I read this classic jewel of blogging genius!

The Blaze has Piven: “Time for another surge from the bottom“.

She continued, “It’s been time for another surge from the bottom for quite a while, and some of us have been waiting.”

Greatness! And, of course, Smitty nails Piven for what she really is, a power-hungry Marxist

What these Commies misunderstand, perhaps deliberately, is that the origin of the surge isn’t what’s important. Rather, the direction. As I was saying the other day, people like Piven are about power. The talk of money, itself, is mis-direction. It isn’t as though the Left is doing anything at all without piles of cash.

The direction that is of consequence is liberty. Those trying to use emotional means on groups of people are, unexpectedly, all about power, and never about liberty. Liberty is the litmus test for just about everything the Ruling Class and their useful academic tools like Piven have to say. Anybody not discussing individual liberty is truly surging from their bottom.

Amen and bravo sir! The fact is, Marxists are either power-hungry statists, or moochers seeking to reap the rewards from the hard work of others!