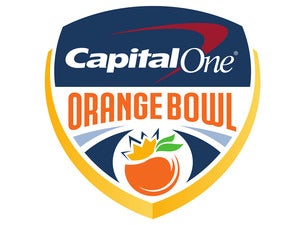 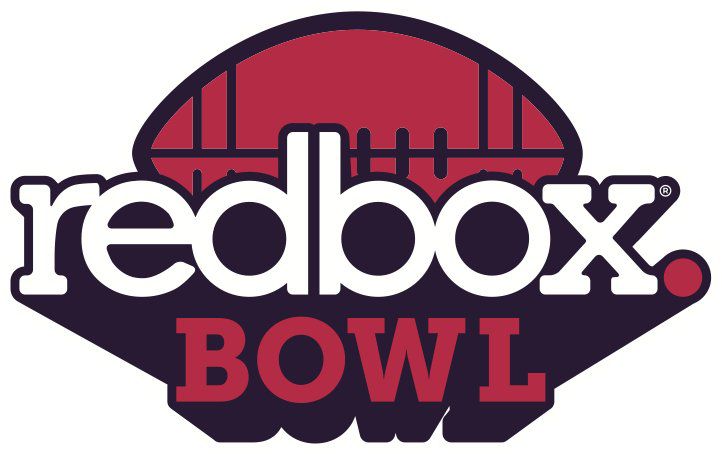 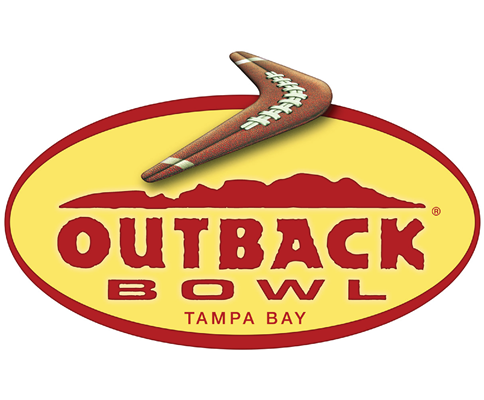 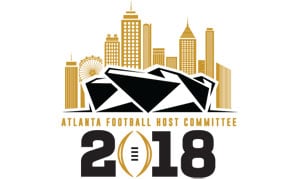 .
The Bremerton School District is investigating a football coach for praying after high school football games. District policy states “school staff shall neither encourage nor discourage” students from praying.

“I never asked anyone,” Kennedy said. “They just all showed up one day and the next thing I know, the other team was showing up with us.”

KING 5 spoke to Kennedy at Monday’s JV football game, He’s the assistant head coach for Bremerton High’s varsity team and the head coach for the JV squad. After Monday’s game, Kennedy still prayed on the field, and a large crowd made up of players and parents from both Bremerton and its opponent took part.

“I spent 20 years in the Marine Corps, and it’s been about protecting the freedom of other people,” he said. “It’s about the freedom, and people can believe whatever they want. I’m just exercising my right. The game is over, and I just thank god for every one of these young men that are out here.”

It’s not yet clear what promoted the district investigation, but many in the stands at Monday’s game assumed it came as the result of a complaint or concern about the separation of church and state.

“It’s freedom of religion, not freedom from religion,” said Bill Bailey, who was actually cheering for Bremerton’s opponent to win the game, but says he supports Kennedy’s post-game prayers completely. “If they don’t like it, they don’t have to participate.”

The district would not comment on the ongoing investigation, except to say that Coach Kennedy has not been fired or placed on administrative leave. News of the investigation spread online over the weekend, sparking protest on a Facebook page called “Support Joe Kennedy.”

Kennedy told KING 5 he’s not worried about losing his job. Instead, his team remains his top priority.

“I don’t really worry about all that nonsense,” he said. “The only thing I worry about is the kids. It’s not about what my beliefs are, it’s about believing in each other. It’s about the sport that we love.”

Parents in the stands on Monday told KING 5 they’ve watched Kennedy pray after every game for years. Some didn’t seem to understand why it’s all of a sudden become an issue.

“Maybe there are some people who don’t go to church and don’t want their kid exposed to it, but you can’t stop it for everyone,” said Wanda Stone. “He doesn’t tell the kids that if they don’t come out and pray they’re not going to play. The kids are voluntarily going out there.”

A rally in support of Coach Kennedy is planned for Friday – the day Bremerton High School’s varsity team takes the field.

The prayer Kennedy prayed after Monday’s game lasted only about 13 seconds.

“Lord, I just want to lift up all these warriors that came out here to compete today,” he prayed. “I don’t care what their beliefs are. We do believe in this sport. We believe in football, we believe in a team and competition. It’s all about the game. In your name, Amen.”

Many who bowed their heads with him also said “Amen” and cheered when he finished praying.

District policy states that staff members can’t encourage or discrouage a student from engaging in non-disruptive oral or silent prayer. So there’s nothing wrong with students or student athletes praying, it’s just a question of what role the teacher or coach is playing in that prayer. It appears that is what the district investigation will try to determine.

It’s not yet clear when that investigation will be complete.

Dear Lord! These are children, children arguing who the biggest victim is. Look up the word pathetic in the dictionary, these people will be there. And yes, that one chick will still be topless. Put a freaking shirt on for the love of Pete!

Blazing Cat Fur reports that there is a second video, God help us

Took my new Taurus Millenium .40 to the range this morning, and I put another 60 rounds through it. I am practicing for mt CHL test, and here in Texas, you have to fire 20 rounds each from 3 and 7 yards, and 10 from 5 yards. Your score, which must be 175, is based on a points system. The center target is worth 5 points, just outside that is 4 points, and hitting the target gets you 3 points. I hit all 60 shots in the target, 14 shots were in the 4 point range and 40 were in the 5 point area, including 16 of 20 from 3 yards, I missed low the first three shots getting the sighting down, the gun shoots a tad high it seems. Overall much better than my first trip to the range. The gun has a little recoil, but is smooth, and easy to handle. Here is the target I am practicing on