Diogenes, however points out that Harris’s issue is neither her skin or her gender. No, Kamala, it is you

According to Sen. Kamala Harris, it’s no coincidence that the top three Democrats leading in 2020 Democrat primary polls are white guys.  According to her, it’s the result of biased media pundits shaping black folks views with discussions on who is electable in today’s america.  In her case, I’m sure her lack of perceived electablity has nothing to do with the Creepy Voodoo Witch persona she sometimes projects.

Speaking to the folks at the NAACP’s Fight for Freedom Dinner in the democrat run paradise of Detroit, the 2020 contender pathetically whined about her lack of popularity, saying that the media’s discussions about “electability” are leading minorities to believe that only a white man can defeat Donald Trump.  I don’t know, kinda sounds like Kamala is calling black folks stupid and can’t think for themselves. According to The Washington Post, her message to her predominantly black audience was to “stop believing the pundits’ take and get behind the candidates you align with personally.  Or, can’t you see I’m black and a women dammit!

It’s ridiculous to assert that Ted Cruz has stolen delegates in Colorado. All the candidates knew that the Colorado GOP had blocked average people from participating in that state’s caucus system many months ago. Indeed, it’s not the Cruz camp I have a problem with when it comes to the Colorado scenario, it’s the Republican party elite with whom I’ve a bone to pick. You see, by choosing to turn the state’s delegate allocation over to the will of establishment insiders and political hacks instead of the will of the voter base, party leaders are sending a clear message to millions of primary election voters nationwide that it doesn’t matter who you campaign for, organize for, or even cast your ballots for – when we allow it – because in the end WE are going to decide who gets the nomination. My only question is: why is anyone still pretending that the deck wasn’t stacked in the house’s favor from the start?

Tell me, could there be a more glaring example of contempt for democratic processes than this? Sure, the GOP is a private institution and its leaders are free to make up any rules they want to whenever they feel like it. Nobody with an above-room-temperature IQ is disputing that fact. What one needs to ask oneself is this: of all the ways the party big-wigs could have chosen to run their nomination process, why did they pick this incoherent mishmosh of primary/caucus/neither systems that dole out delegates in such variable and often confusing ways? I mean, even among states which allow for direct primary voting, there’s widely differing rules with respect to delegate allocation. Some states are winner-take-all, while others are winner-might-take-all if he or she wins up to a certain percentage of the vote. Other states are purely proportional in their delegate disbursements, while still others don’t seem to follow any rational course at all. Where’s the homogeneity here? …the consistency?

And why have party bosses waited until so late in the primary season to consider changes to the rules by which the convention will be run? Shouldn’t they have made those decisions before the primaries even started, if only for the purpose of appearing fair and equitable to the voting public? What possible excuse could they have for waltzing in after most of the primary votes have been cast and diddling with this process, other than they desire to further burden the frontrunner with obstacles that did not exist before the race started?

I have long complained that primary elections are largely rigged affairs, but rarely do I have the opportunity to point to such clear illustrations of said rigging as I do today. It may well please many of my fellow Cruzites to learn that our favored candidate has just been handed the entirety of Colorado’s delegates for no discernable reason whatsoever, but it doesn’t put a smile on my face. I only consider myself a winner when I’ve actually faced someone in competition and beaten them fair and square. I don’t accept participation trophies, nor do I feel like breaking into a victory dance merely for showing up on time.

If it hasn’t become painfully obvious to you people by now that this entire primary election season is turning into one gigantic sham, then I feel sorry for you. Yes, fellow Cruzites and Cruzoids, don’t delude yourselves into thinking that just because the party’s insiders seem to be leaning in Cruz’s direction for the time being, that they won’t turn on him like a pack of rabid weasels in Cleveland this summer. You see, once you’ve cast your lot with the likes of Reince Priebus, Paul Ryan and all the other unprincipled assclowns currently running the GOP, you don’t get to complain when they stab you in the back further on down the road. That’s the nature of “party rules”, and they have nothing to do with the concepts of right and wrong. 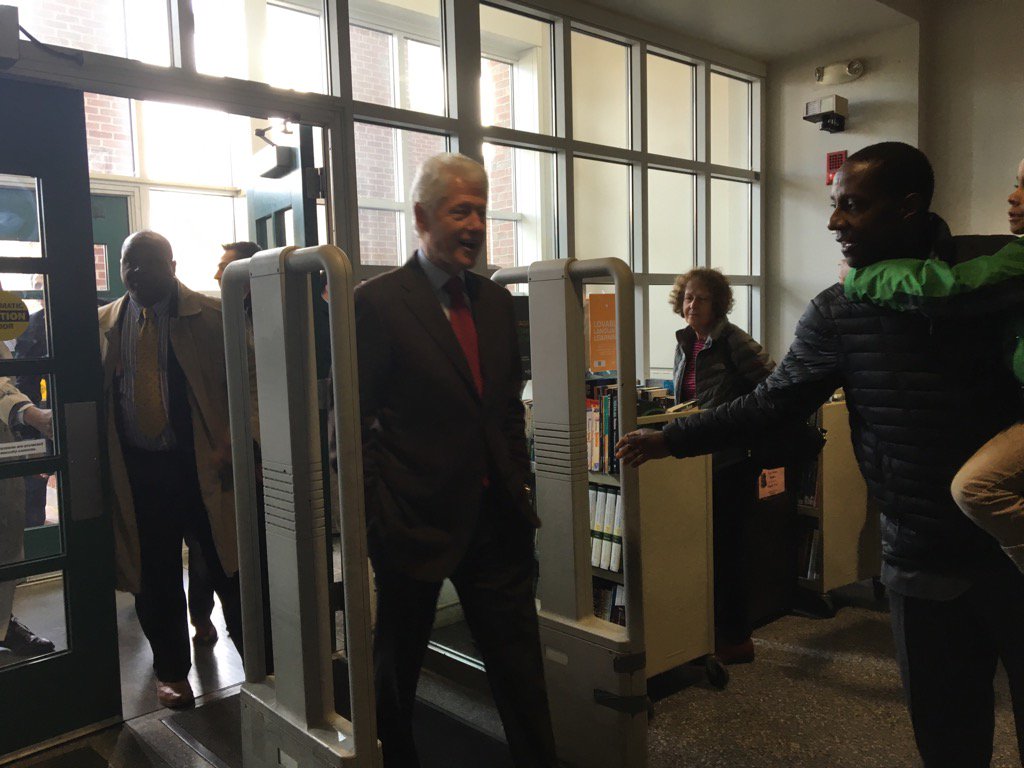